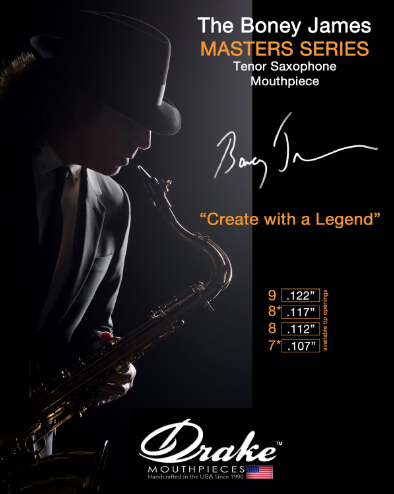 “This is the best mouthpiece I have ever had, so I am proud to put my name on it. It has really been a game changer for me in terms of the control I have over my tone. The Drake Boney James Master Series piece has all the projection and brightness of my metal mouthpiece but I can get a very round and warm sound as well. It is really a joy to play!”

.This model is the result of several years of collaboration between mouthpiece maker Aaron Drake and Boney James.

Boney had contacted me a few years back to try several models. Over time and many prototype versions we arrived at this unique and innovative design. The mouthpiece incorporates a step baffle and a rounded baffle transition with a special reverse taper chamber design. It allows the player a tremendous amount of projection and expressiveness while still remaining very stable pitch wise. Boney had always played metal mouthpieces prior to our arriving at this new design. The material is also very special and is unique to Drake mouthpieces. It is a material engineered by Drake mouthpieces and is the first of its kind to incorporate ceramic with resin to achieve a highly resonant density property. 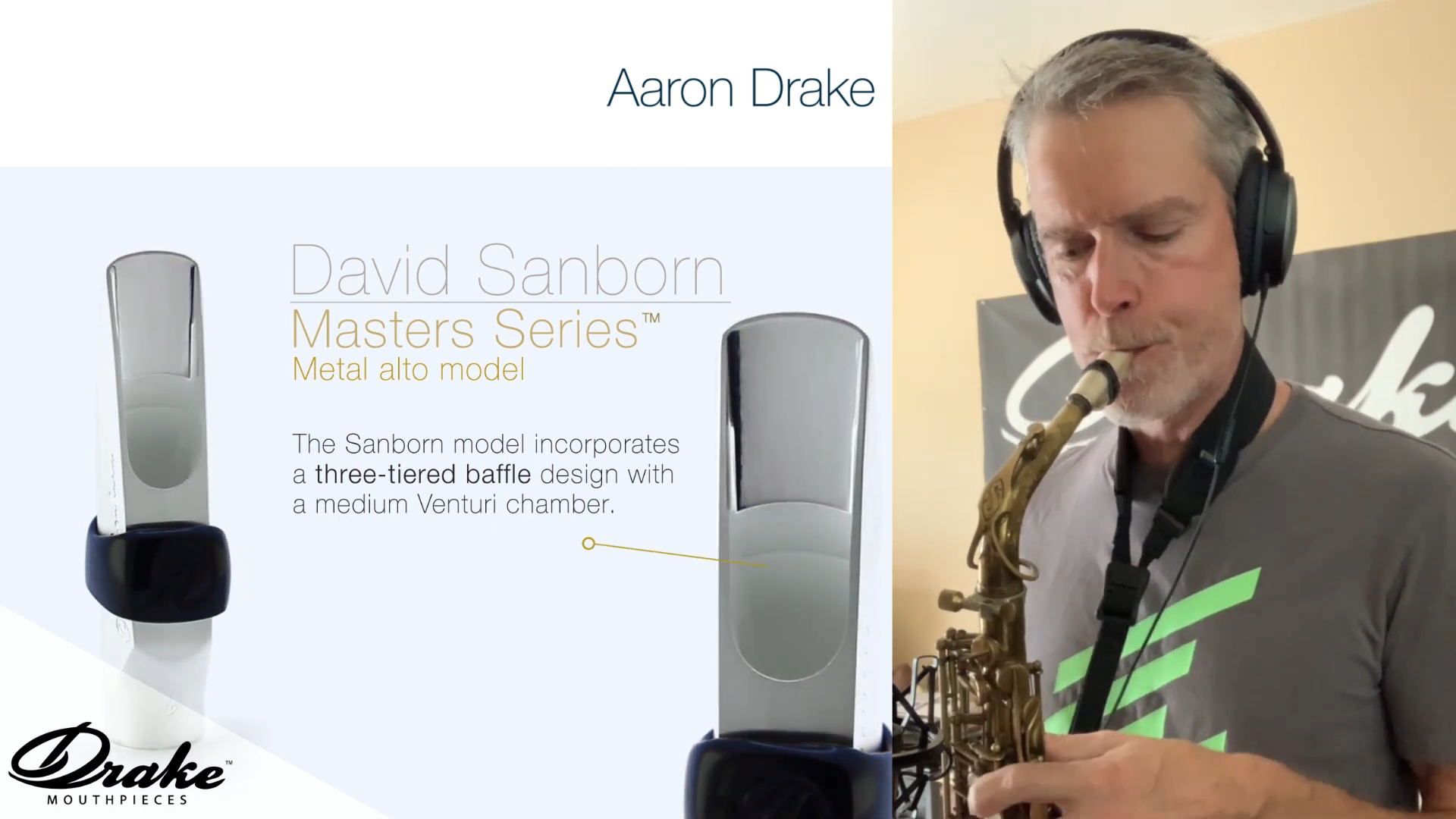 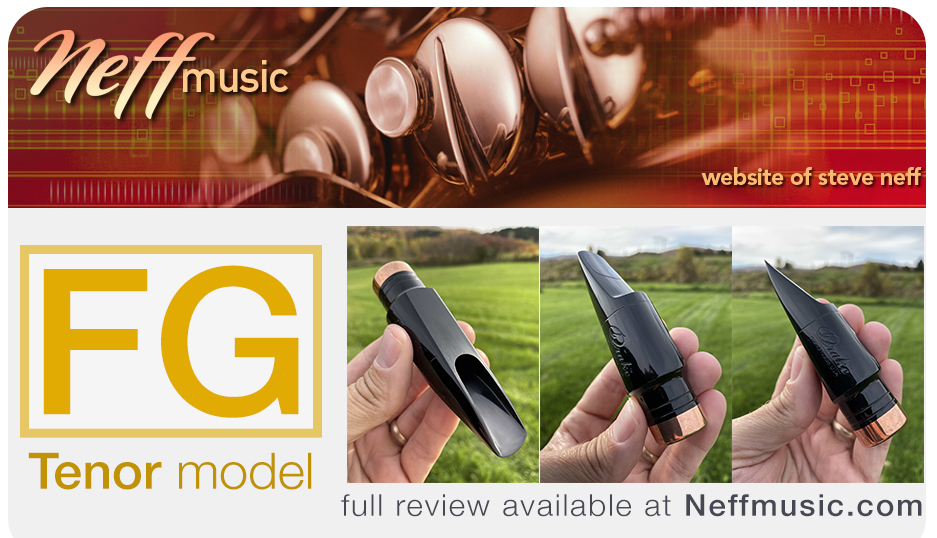 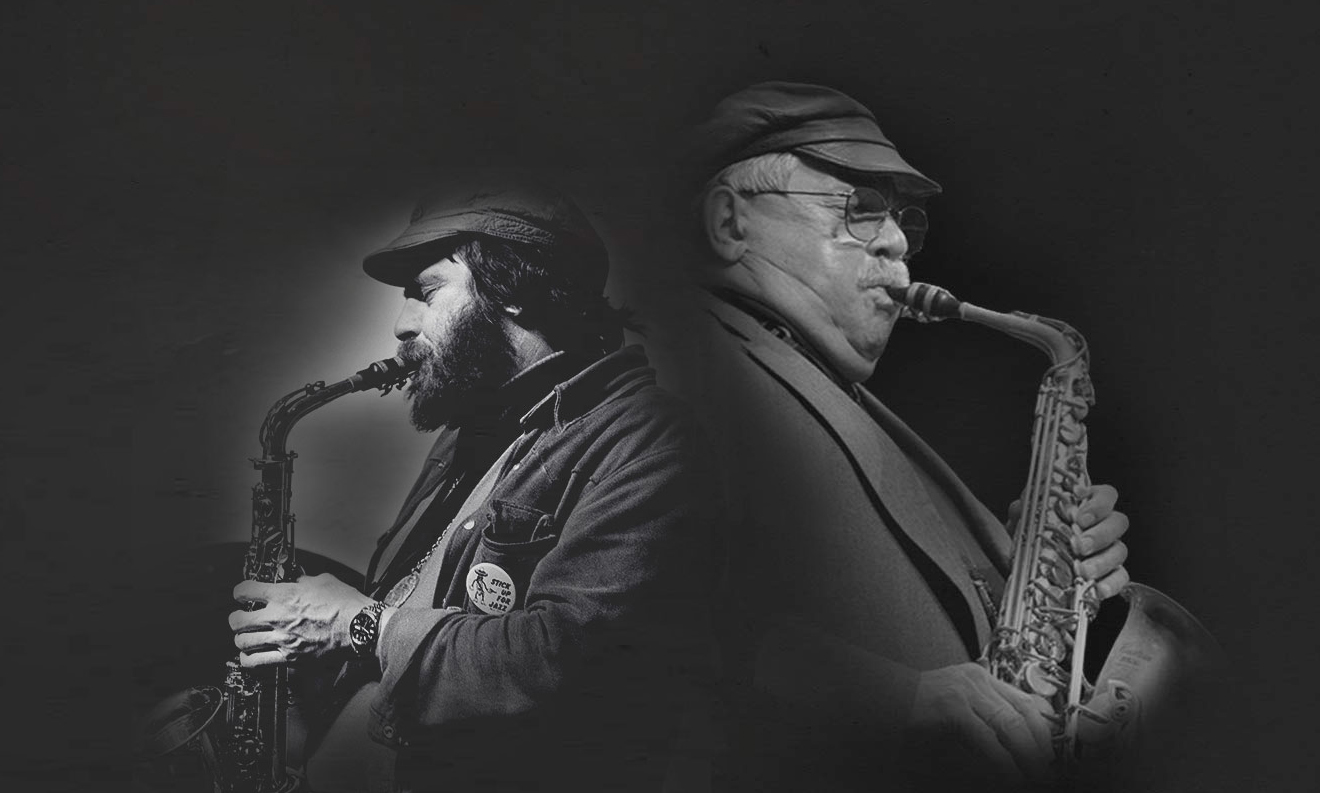