“For a guy who has played on the same mouthpiece for 54 years, my new Aaron Drake recreation is incredibly accurate. The .120” is my favorite.”

.Christlieb played the sax solos on Steely Dan‘s hit song “Deacon Blues” from the album Aja; Natalie Cole’s Grammy award-winning album Unforgettable; and the extended tenor sax solo on the song “FM (No Static at All)” from the movie of the same name. 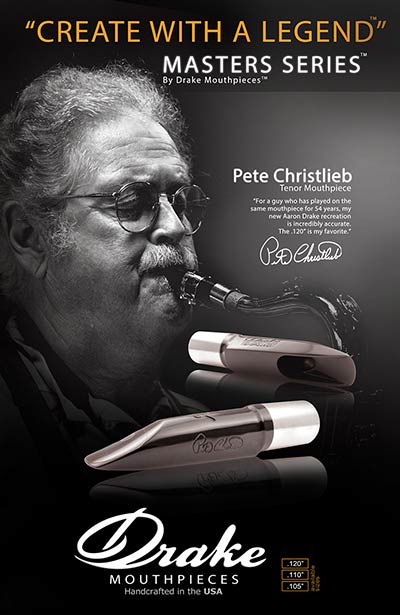 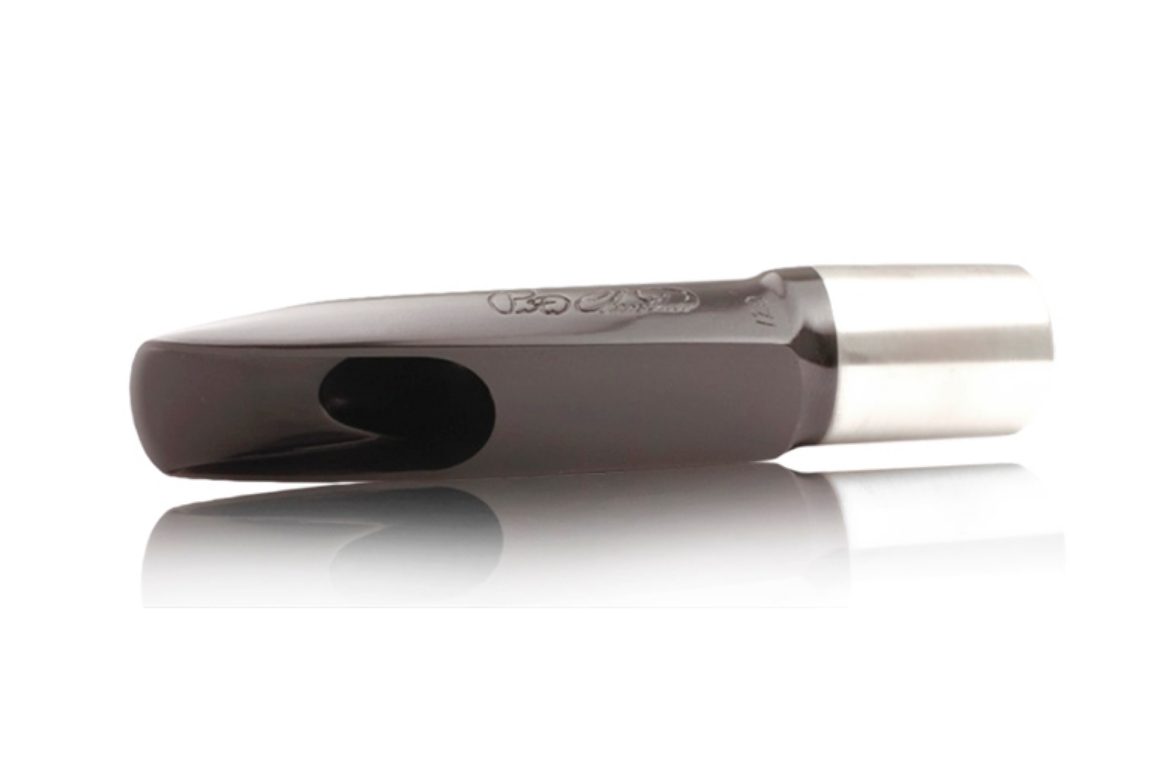 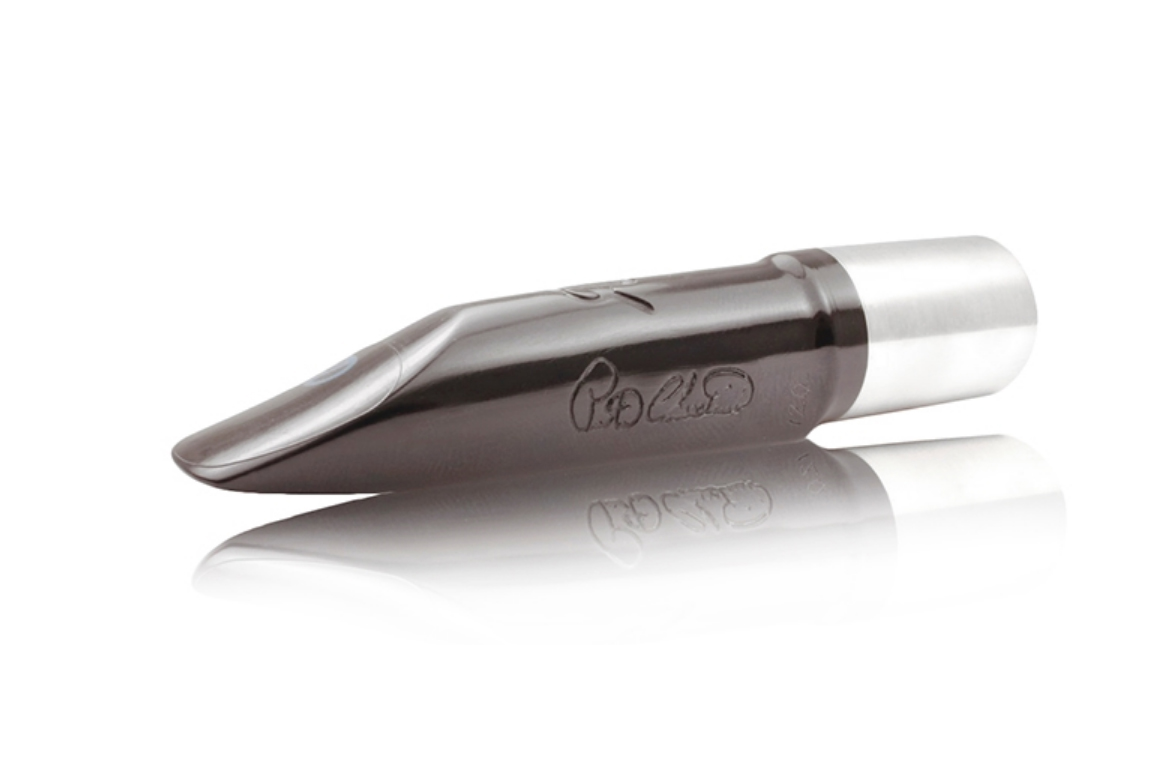