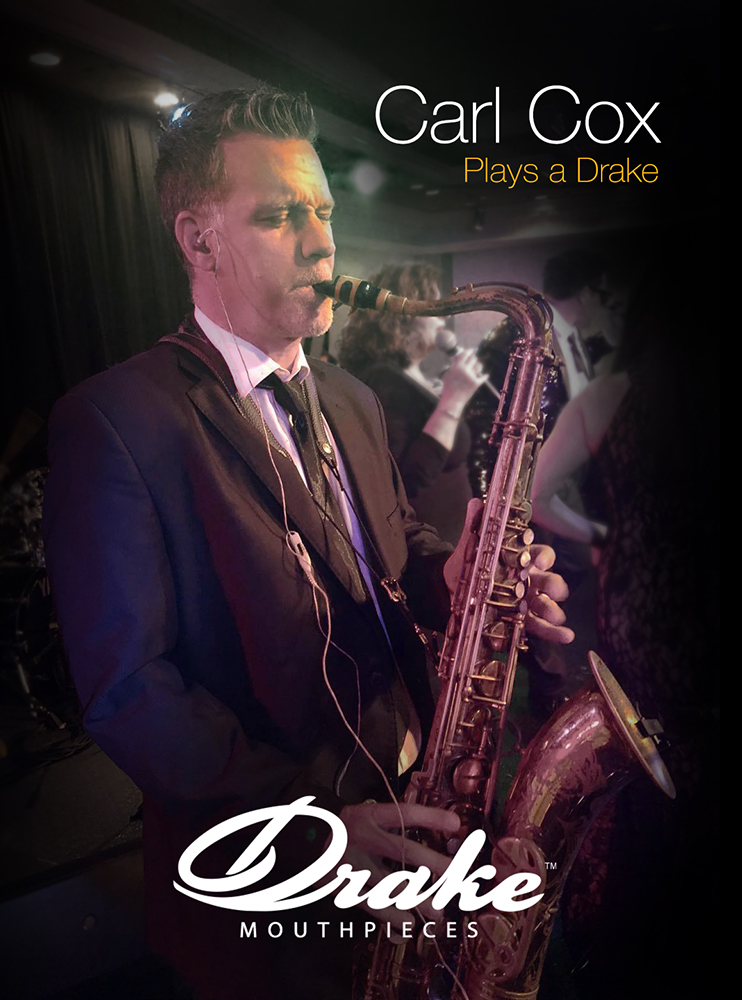 Carl Cox is a freelance touring saxophonist and recording artist from Southern New Jersey. Carl can be seen performing nationally and abroad with a variety of musical icons throughout the course of the year. His expertise on saxophone can be heard on a variety of major recordings , live performances and national radio.

Carl grew up in Deptford, New Jersey where he is currently teaching high school music and sharing his passion of performance to his younger students. He received his Bachelor’s degree in saxophone performance and Masters in Education at the University of the Arts in Philadelphia. During his time at University of the Arts, Carl had the opportunity to showcase his talent to other bands and musicians in the area where he began performing local weddings and private events. Shortly after graduating he began to get calls for touring acts from playing in different jam sessions around the area, leading to a great deal of recording/television /tours in the past 20 years.

Learn more about Carl at his site carlcoxsax.com