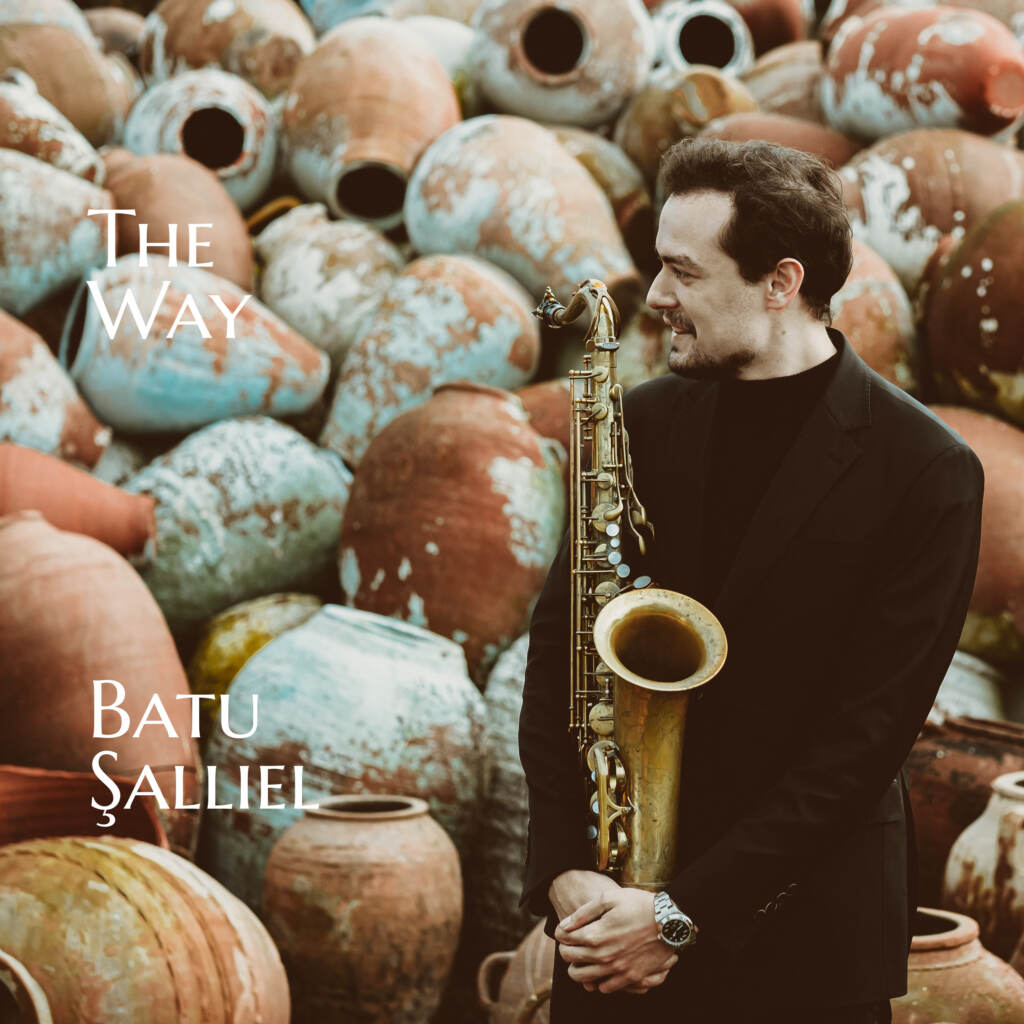 After encouragement of his saxophonist father Mümin Şallıel, Batu started his musical life by the age of nine and he started his professional musical journey at the age of 15.

He has played with famous jazz musicians and pop singers. By the year 2012 they have formed What Da Funk project with Anıl Şallıel. Also, their new album WTF 1 was released in 2018. Batu has played in 50 different metropolis of Turkey and attended many International Jazz Festivals.

At April 3 2014, he has become the winner in semi finals and by April 4 he also won super finals at the age of 19. He has received, Grand Prize, Best Jazz Improvisation Award, Invitation to play at Fashing Jazz Club at Stockholm and International Riga Saxophonia Festival. He has appeared in The Best Of Riga Jazz Album with Aşık Veysel’s masterpiece ”Uzun İnce Bir Yoldayım” 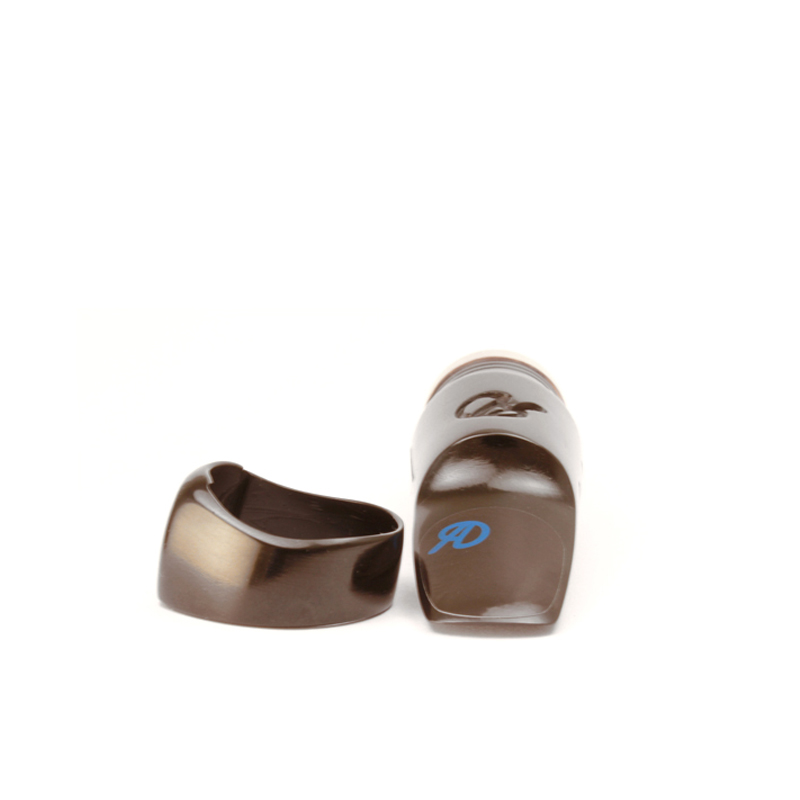 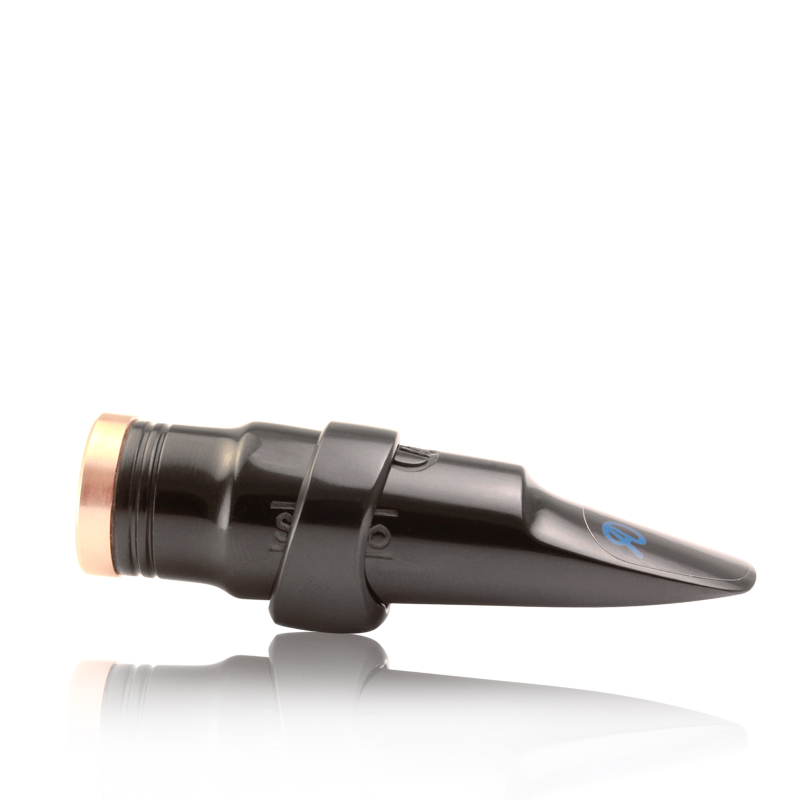 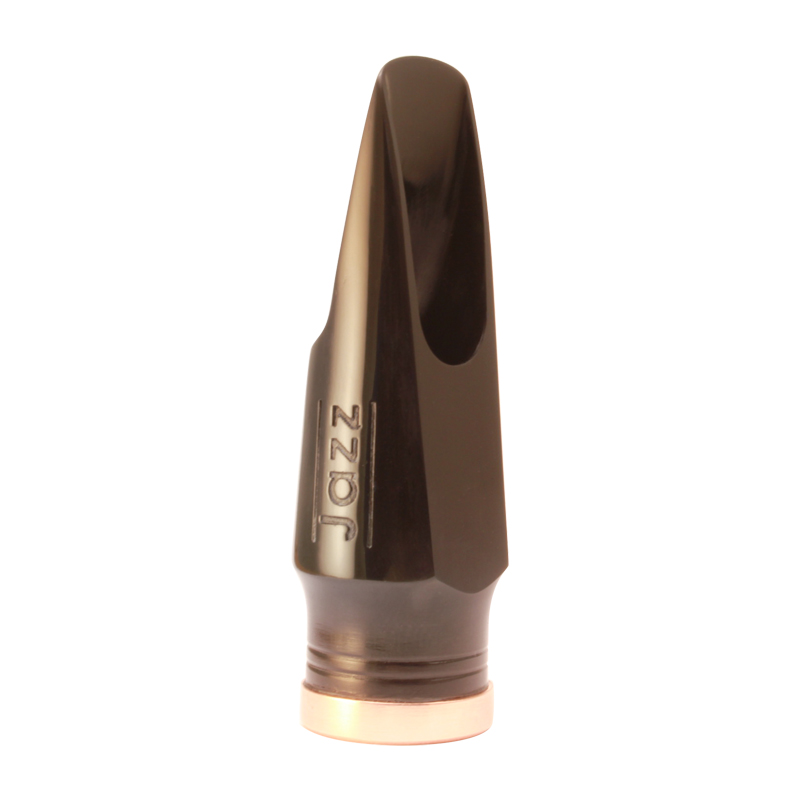