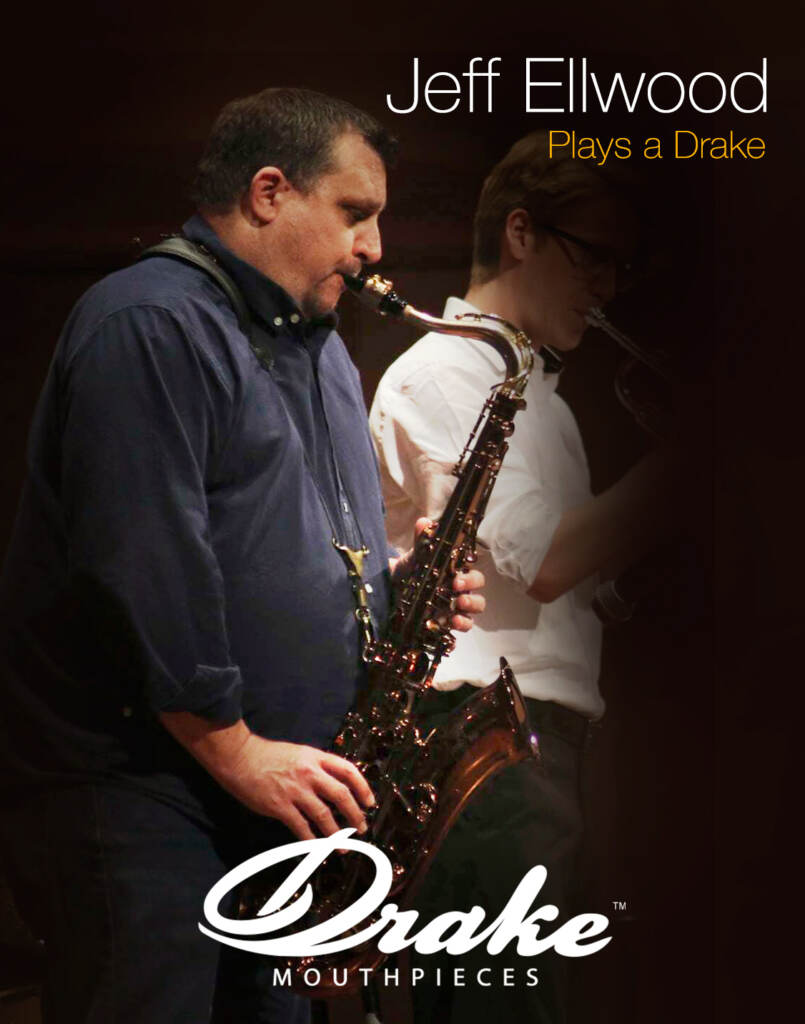 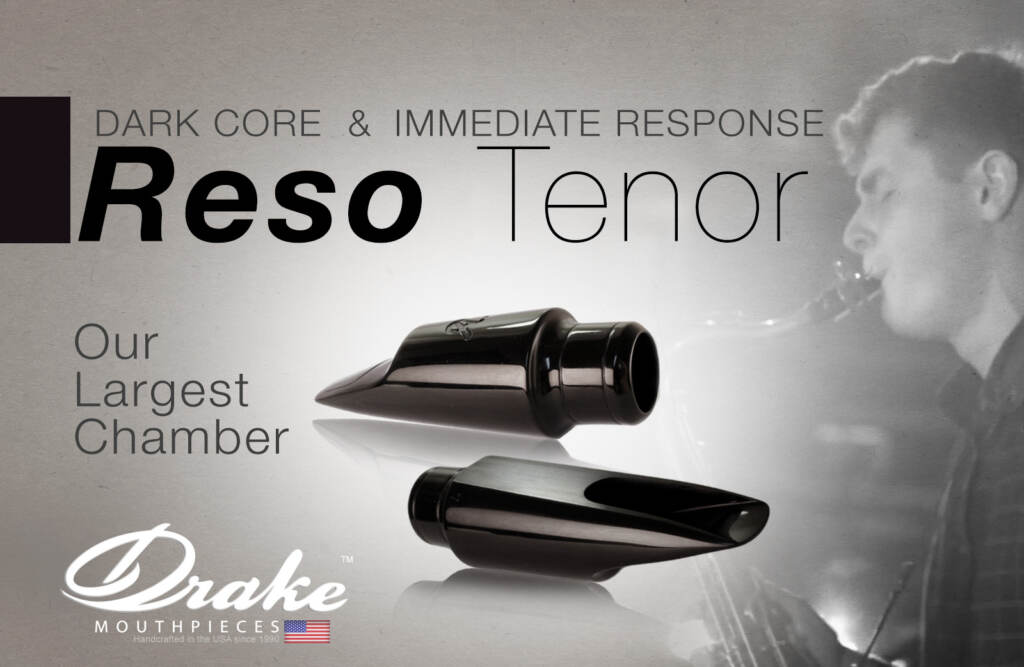 Jeff Ellwood is the Director of Instrumental Jazz Studies at Mt. San Antonio College and freelance saxophonist in Los Angeles. He received his Bachelor of Music degree from the Berklee College of Music and Master of Music degree from Cal Sate Fullerton. Jeff was a member of the 2002 & 2003 Henry Mancini Institute. 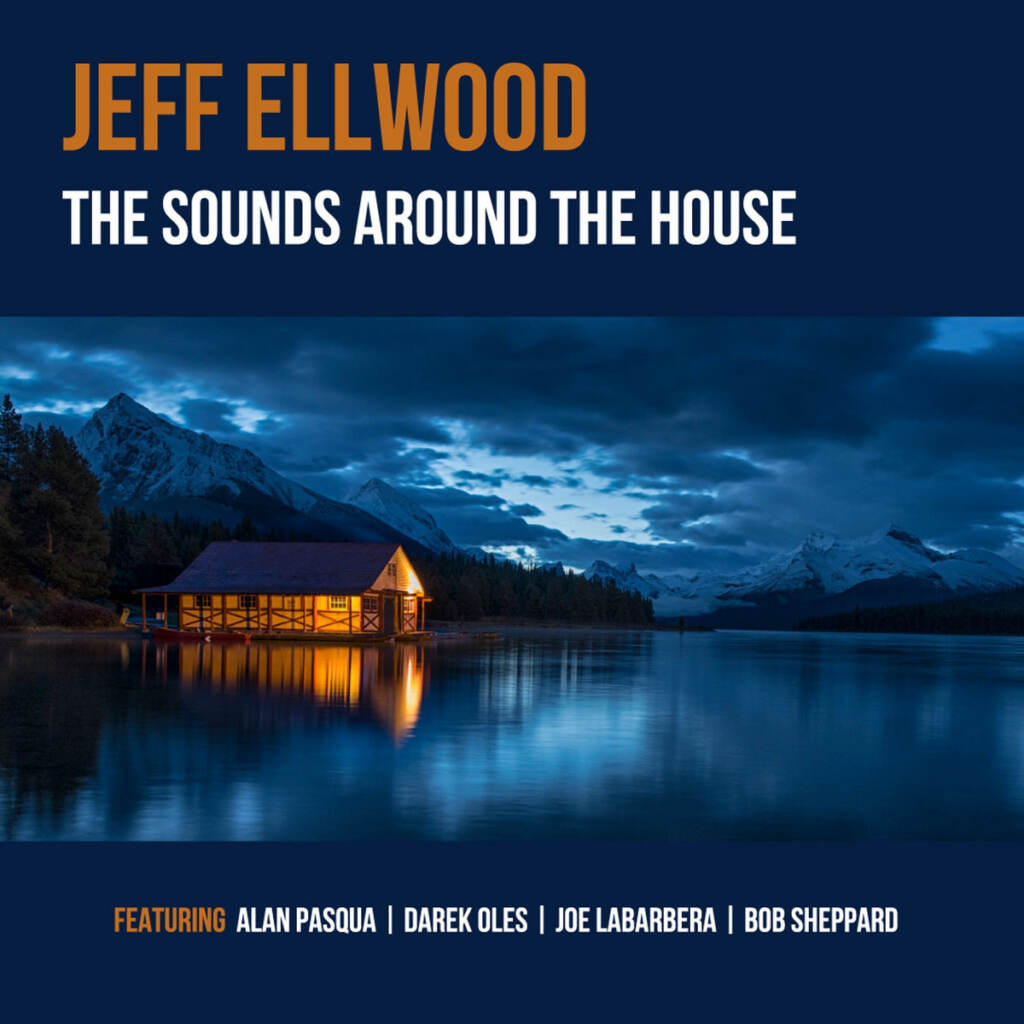 The Drake family of artists is a growing and worldwide community. These musicians are connected by their musical pursuits and their common recognition of the outstanding quality of our mouthpieces. We support musicianship with our inspired designs, which empower performers to reveal their unique voice. » Featured Artists 2021